Magnesium: yes, you need it!

A new analysis published on December 7, 2016 shows that people with the highest dietary intake of magnesium had less stroke, type II diabetes and heart failure. This meta-analysis of 40 articles included over a million study subjects, with follow up between 4 and 30 years. Stroke risk was reduced by 7% per 100mg increase in magnesium intake. Heart failure was reduced by about 10% in the people consuming the highest level of magnesium. And type II diabetes was also significant

I've been feeling it a lot this fall: people are stressed and anxious. This election season has been tough on everyone, and many people are worried, regardless of political preference. Add to that the upcoming holiday season and it's no wonder people are coming in to my office asking for help with anxiety, insomnia and stress. The following are some of the tips and ideas I've successfully used to help my patients with these problems. 1. Disconnect I think a lot of people are 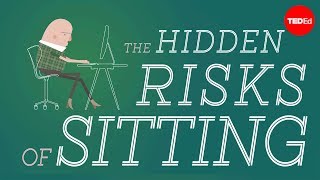